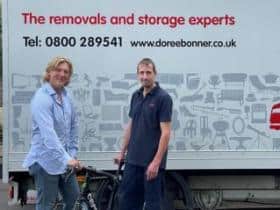 Here at Doree Bonner International, our team were recently delighted to assist in the last leg of the journey to finally reunite Charlie Condell with his bike. Three years ago, Charlie’s bike was stolen in North Queensland during his journey to become the youngest ever British cyclist to travel solo around the world.

In 2018, Charlie made international headlines. He was only 102 days into what became his record-breaking ride when his bike, cycling kit, and passport were stolen from a hostel in Townsville leaving him with just the clothes he was wearing.

It was obviously a devastating blow for Charlie, but with the help and fundraising by the local authorities, local media, and the Townsville Rotary club, a new bike and passport were sourced and he was able to continue his journey. Charlie travelled 18,000 miles across 20 countries over nine months and he arrived home in Bristol in March 2019 just before his 19th birthday.

Charlie Condell commented: ‘Local media was immensely helpful at this time – very soon after I reported my bike stolen to the police, the local radio ‘ABC Townsville’ took me in and rapidly spread the news of the crime. I was very fortunate to be provided with a new bike and the equipment needed to continue my journey, with the help from numerous cycling companies. The local bike shops in Townsville were fantastic, they offered everything they had.’

In an amazing twist, Charlie, through keeping in touch with Townsville by social media, actually found his stolen bike on a social media site two-and-a-half years after it was originally stolen. A 46-year-old man from Townsville was subsequently charged with possession.

After news had spread in Australia that the bike had been found, Charlie was contacted in May by an employee of Grace Removals in Australia, who was himself a keen cyclist, offering assistance to help Charlie get the bike back to the UK.

Grace Removals collected the bike from Townsville and organised the shipping to the UK. We are proud to announce that Doree Bonner International then took over when the bike arrived in the UK and Charlie is now reunited with his bike.

Charlie Condell commented: ‘I truly can’t believe that all of this has happened. I’d given up on finding my bike a very long time ago, so to simply find it on a social media site was certainly a shock. The local authorities couldn’t have been more accommodating – it’s amazing to have such great friends on the other side of the world. Grace Removals and Doree Bonner International were immediately on the case and have been super professional. They have kept me up to date at every stage and have made the whole process of getting my bike home stress free and as easy as I could possibly imagine.

I look forward to many future adventures that are currently in the pipeline – all of which will be even more ambitious and hoping to find partners to work with. These shall be both on my ‘returned bicycle’ and a plethora of adventurous forms of global transportation.’

Jason Herbert, Managing Director here at Doree Bonner International had this to say: ‘We are thrilled to have been able to help in the final stage of the journey to reunite Charlie with his now famous bike ‘Colin’. We wish him many happy adventures on his bike in the future.’

This is a story that has brought a smile to our faces here at Doree Bonner International, and we’re glad that Charlie has finally been reunited with his bike. 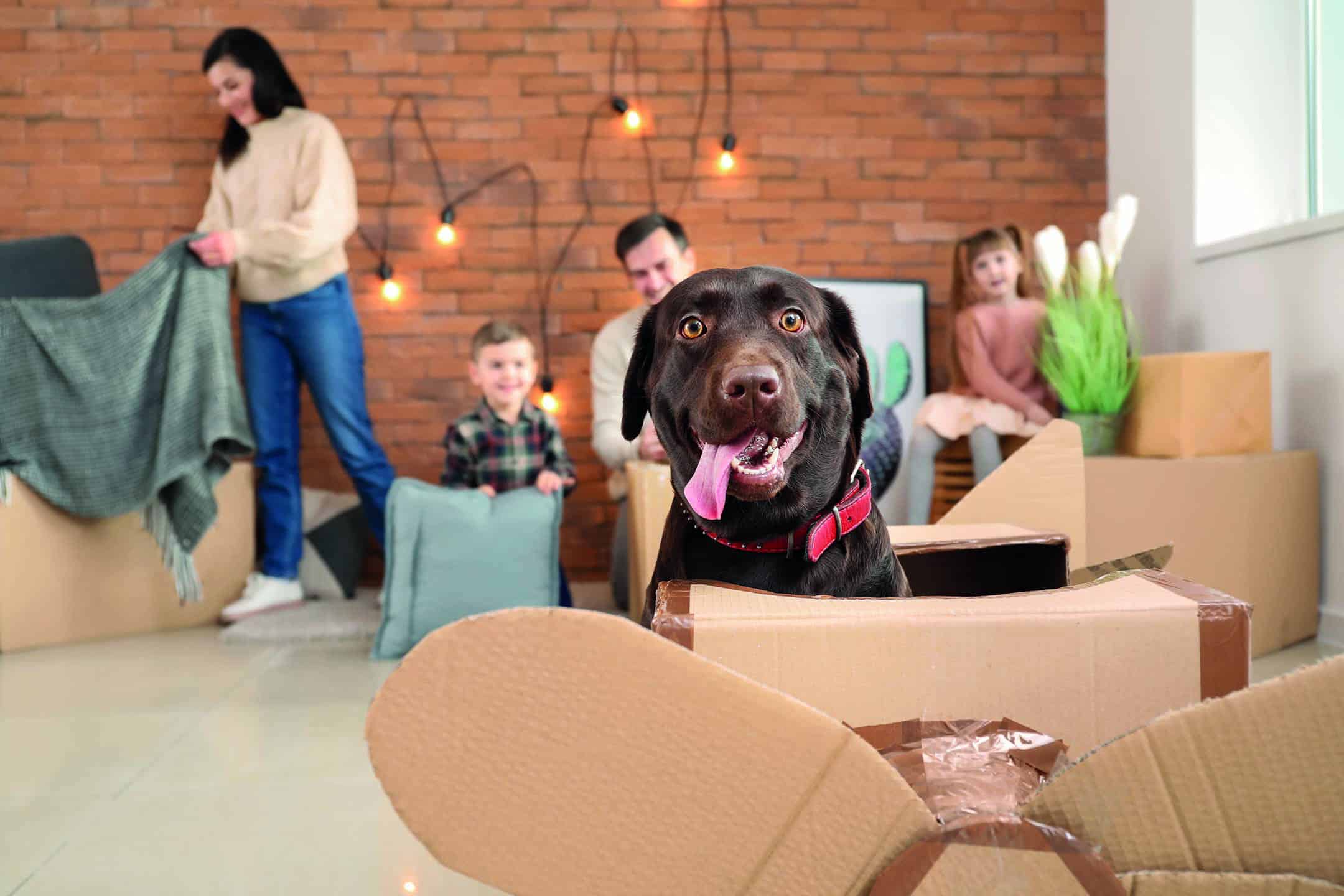 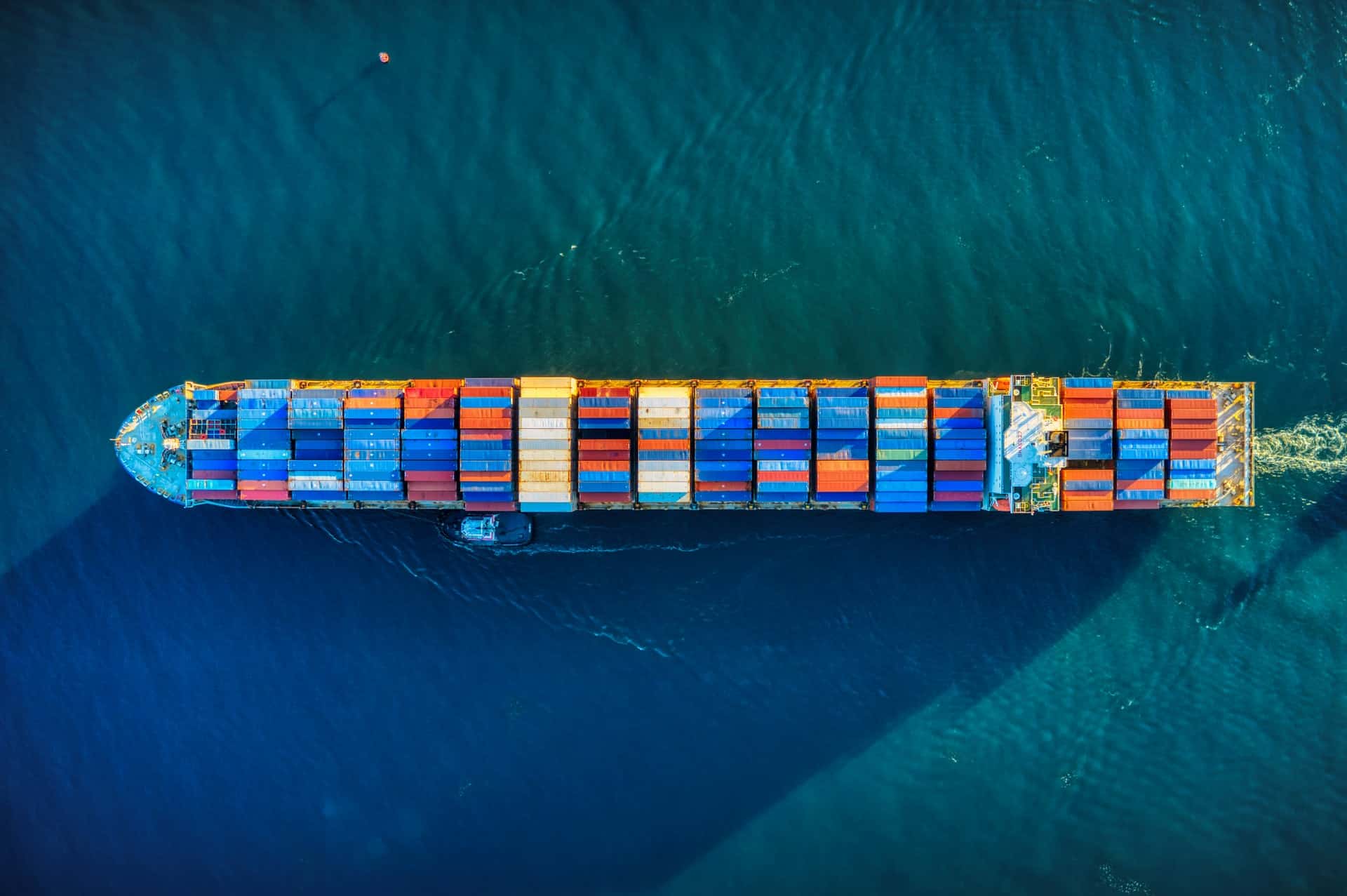